In the series «DIDACTICS!», the DGF organises «Flutynars» at regular intervals - these are webinars, discussions, lessons etc. with outstanding flutists and pedagogues, which are organised online and recorded. The videos are then available to our members at any time.

Do you know already the latest Flutynar 11 with Sir James & Lady Jeanne Galway?

This autumn also saw Flutynare with «Flutynar» Juergen FranzProf. Jürgen Franz («Poetic Flute») and Prof. Gaby Pas-van Riet («Amplitude & Vibrato»). These and all other recordings are available in dgff-ev/events/fachdidaktik-konkret/ and are an important and invaluable source of knowledge for our members – whether they are students, professionals or amateurs!

Flöte aktuell is published four times a year and contains portraits, contributions on instruments, studies on the history of styles, information on competitions, reviews of books, sheet music and CDs, tips from pedagogical practice and fluteenie for children and young people. Members of the DGF can read and download the complete journal after registration.

Find regularly updated news about our events, courses, competitions... If you are already a member of the DGfF, you can reach the internal pages here.

The Festival 2021 of the «European Flute Council» took place on 28th and 29th October 2021 – from November 01st on, numerous videos of outstanding flutists from all over the world are now available free of charge at www.efc-european-flute-festival-2021.eu!

The Golden Age of the Flute

Learn more about the work of the DGfF e.V. in this film (German with English subtitles) 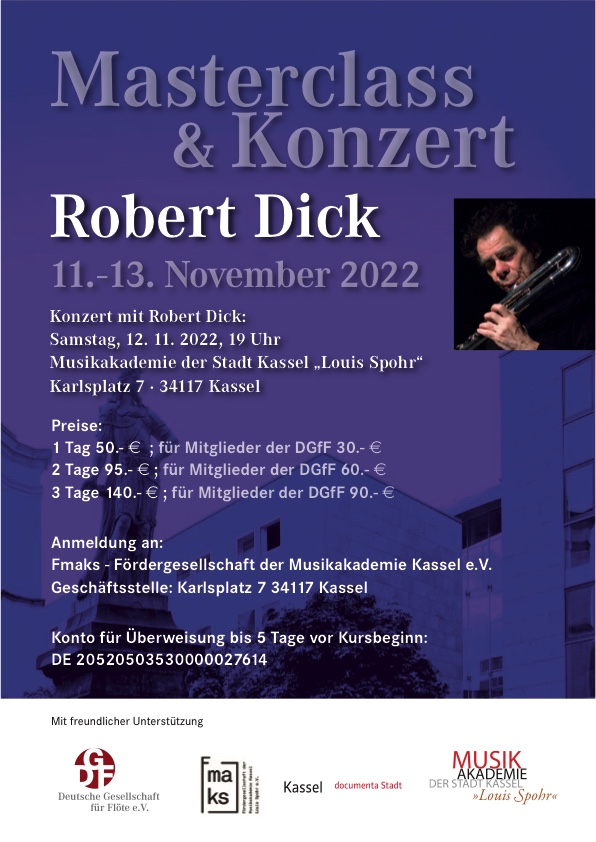 We are very pleased to announce that Maria Kalesnikava has been awarded an honorary professorship at the Mozarteum in Salzburg as part of «Practicing Care», which is a project of the Mozarteum University «that focuses on the transnational, social responsibility of an art university».

The Rector of the Mozarteum Elisabeth Gutjahr says: «Maria Kalesnikava is an impressive example of how an artistic personality can oppose brutal violence with courage and determination. She understands the freedom of art as encouragement to stand up for social freedom and peaceful coexistence. With the award of the honorary professorship, we bow down to this musician and activist». 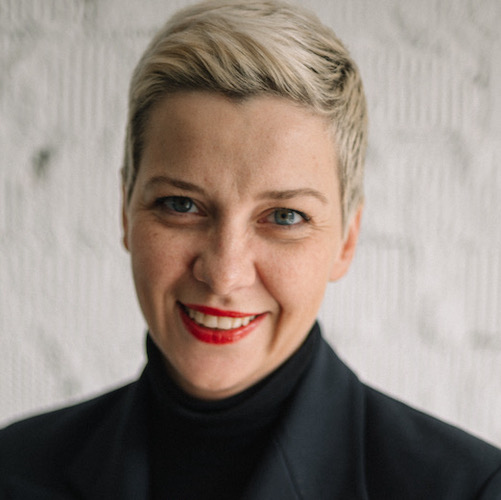 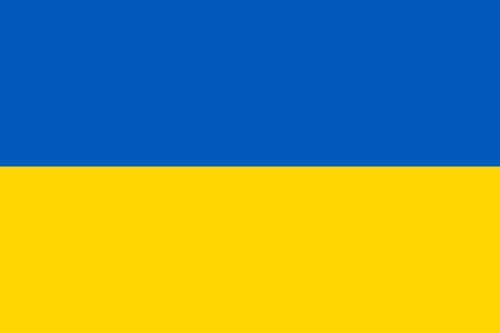 After Russia's attack on Ukraine, all our solidarity goes out to the people on the ground.

The German Flute Society e.V. represents the interests of over 2,000 flutists worldwide – amateurs, pros and enthusiasts. A membership offers you many advantages.

Our colleague, the flutist Maria Kalesnikava, has been sentenced to 11 years in prisonin September 2021. Maria stands for freedom and self-determination and is an example to us all. The German Flute Society is outraged by this sentence and will continue to support Maria as much as possible. Watch here a short video statement:

››› Discount at all DGfF events (also as exhibitor)

››› Online archive of the magazine «Flute aktuell» and «Fluteenie»